The games in England start on Wednesday when Crystal Palace hosts Manchester United. Palace is involved in the relegation battle, while Manchester United tries to get a hold of the second place. At the same time, United still participates in the Champions League and this is a reason for which Manchester might be focused more on the European Games rather than the domestic clashes. The games between these teams are always excited and this up-coming game should not be exclusion.

Premier League game that must not be missed by any fan of the game. Both teams will have games early on in the week and this might affect the team’s rotations. After that Everton will try to stop Brighton’s wonderful form. The day in England will end with a game between Chelsea and Crystal Palace. This will be the second time this week in which Crystal Palace will play against a team from top 6. Chelsea had been going through a lot of problems. The team still has some chances in the Champions League, while the situation in Premier League becomes a bit out of control. Chelsea lost last week against Manchester City, but this was the last thing that could worry Chelsea’s fans. Antonio Conte’s team had been playing horribly in the last few weeks and except a 3-0 win against WBA, Chelsea had been surprised in all other games. Who knows, Palace might be able to surprise the blue team from London.

On Sunday, Arsenal will host Watford in a game that could surprise us. Arsenal can lose to anyone, so do not be amused by anything coming from Wenger and his boys. Later on, Arsenal biggest rival (Tottenham) will travel to south England to face Bournemouth in a game that is surely not the most important for Spurs during this week.

Mainz 05 will host Schalke 04 in a local derby in Germany which will provide plenty of tackles and battle on the field. Mainz is having a bad season, while Schalke is in a fairly decent form. On the next day, Hoffenheim will host Wolfsburg in search of another win in the Bundesliga. In the same time, Bayern will try to make another step towards the title. Bayern will host Hamburger in a game that used to be a derby a decade ago. The last game on Saturday in the Bundesliga will be between Bayer Leverkusen and Borussia Monchengladbach. Both teams are just unpredictable and anything could happen. We expect to see some cards in this game since both teams had been having problems with their discipline on the field.

On Sunday Stuttgart hosts RB Leipzig in a game between two teams with a different mentality. Stuttgart prefers focusing on defense, while Leipzig plays much more open style football. After this game, Borussia Dortmund will host Eintracht Frankfurt in a game that should provide both plenties of tackles and plenty of goals.

Celta Vigo and Las Palmas start the football week in Spain. This La Liga battle could provide some surprises, but the most expected thing is goals from both sides. Las Palmas is coming back after a prestige draw with Barcelona which can pump up the yellow team. On Saturday Real Madrid will travel to visit Eibar in a game that could be a potential another mistake by Real. Moreover, Madrid will travel to Paris during the week for a much more important game. The minds of Real players might not be set for this La Liga battle. After this game, Sevilla and Valencia will clash in a direct battle for a Champion’s League position. Both teams have some injury concerns, but this should not be a problem since both of them have deep rotations. Saturday ends with a visit to Barcelona at Malaga. We cannot say much about this clash between the best and the worst team in the league. Barcelona will rotate a lot since they must focus on the Champions League clashes and since the lead of the Catalans against Atletico Madrid is fairly big. Speaking of that, on Sunday Atletico will host Celta Vigo. It looks like the best that Simone’s team can accomplish this year is the second place in the standing. We might even see a surprise in this game. After that, the two yellow teams from Spain will fight against each other (Las Palmas – Villarreal).

Strasbourg hosts Monaco on Friday in a game in which the hosts will try to continue with their great home performance. Falcao had been fighting with some minor injury problems and he will be in doubt until the last few days before the game. On Saturday, PSG will host Metz. This game had been left absolutely aside by the French powerhouse team, because of the fact that they have much more important game in the Champions League against Real Madrid. In this game, we will see many of the reserve players of PSG. Later on Saturday, Rennes will host St. Etienne in a classic French derby. Rennes is in a good form and they are the favorites especially since they will play at home. Another two teams that fight for European spots, will have home games at the same time as Rennes. Bordeaux host Anger in a game that anything might happen. On the other side, Nantes hosts Troyes in a search for three points that will put them closer to the fifth place in Ligue 1. 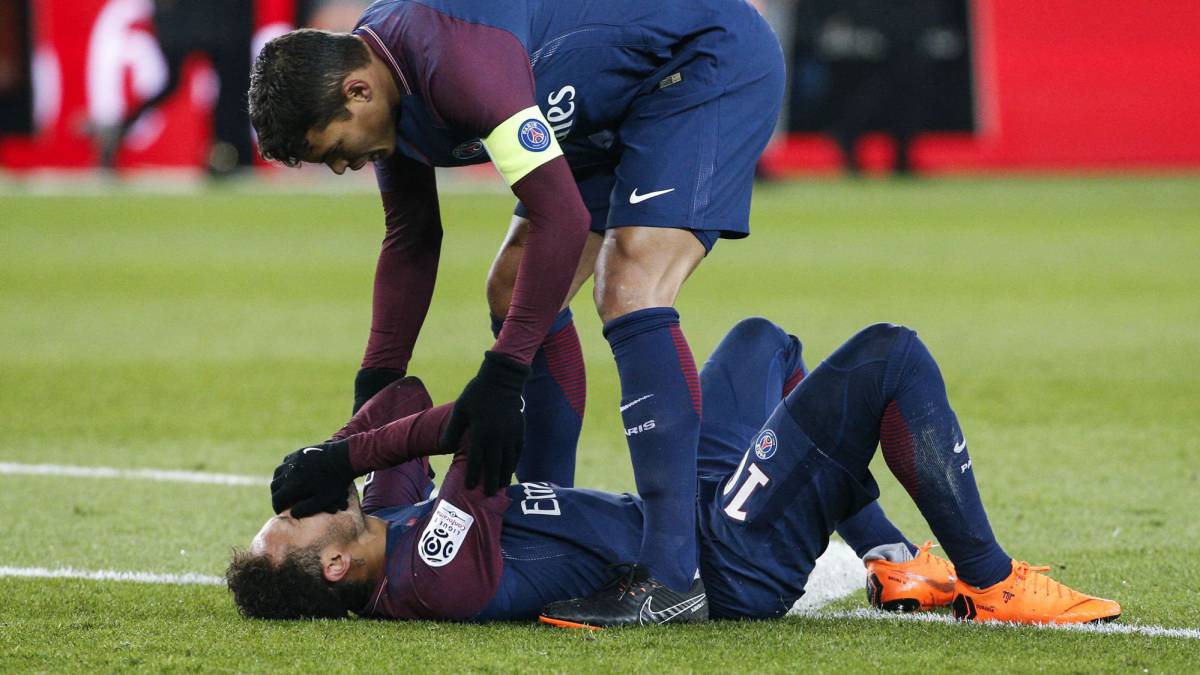 At the end of the week, Lyon will try to receive revenge from Caen after getting eliminated for the French Cup. Lyon is still playing in UEFA Europa League and for this reason, the stamina of the team might not be on a top level. The week in France will end with an away game of Marseille at Toulouse. Marseille used to be in bad form in the last few games in Ligue 1, but now the team will fight for nothing else than three points. Do not forget that Marseille is still in UEFA Europa League and this could affect the performance of the players.

The games in Italy come back on Friday. Most of the last Matchday games in Seria A were postponed due to the death of the defender of Fiorentina Davide Astori…

Roma and Torino are the two teams that will start the battle in Seria A. Torino is fighting with inconsistency while Roma comes back from an amazing 2-4 win against Napoli in Naples. On Sunday, Fiorentina will host Benevento in a game that will be really hard for the hosts. The just lost Davide Astori and the concentration of the violet players will be really low. Matter of fact, the last games of the season will be hard for Fiorentina after such a tragedy.

In the same day, Lazio will travel to visit Cagliari, while Juventus will clash with the strong Udinese’s squad. Juventus is in the fight for the Seria A title and the fact that they have a game against Tottenham during the week might affect their performance in this home game against Udine. Milan will travel to Genoa on Sunday in a search for another three points and great spring performance. The late game in Italy on Sunday will be between Inter and Napoli. After losing 2-4 in the last round, Napoli cannot afford more mistakes if they want to stay in the battle for the Seria A title with Juventus.

As usual, the games from the Champions League always provide plenty of excitement. On Tuesday, we will see if Liverpool can destroy Porto for a second straight time or the Portuguese can bounce back and register at least a scored goal. While this game is not going to be so exciting after the huge win of The Reds in the first game in Portugal, the game between PSG and Real Madrid should be way more interesting. Real won the first game with 3-1 and now even a loss could be helpful for the Spaniards. Moreover, Neymar is injured and Mbappe is in doubt, so the chances for PSG are not so high. 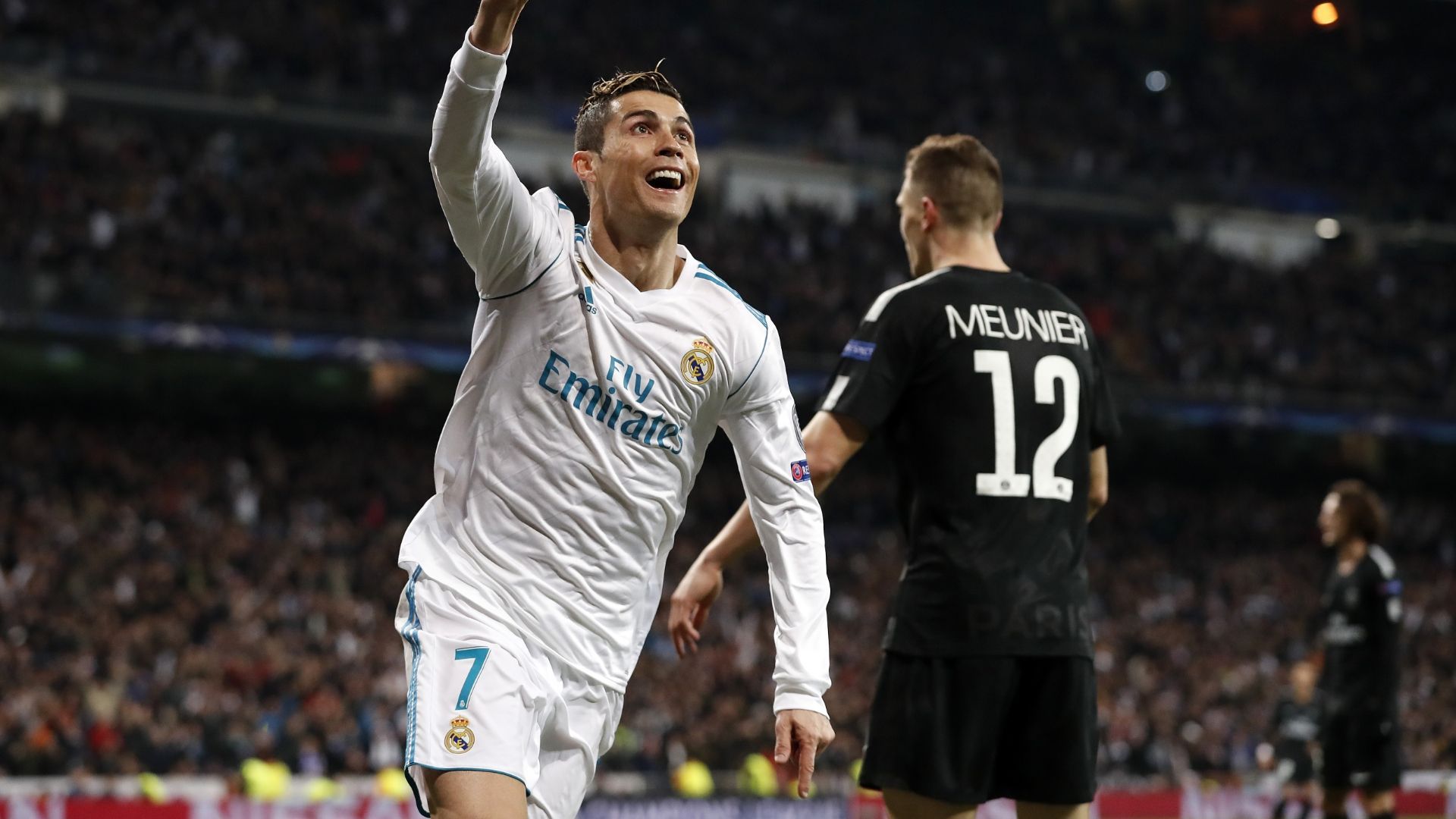 On Wednesday the situation is the same. We have one clash that was decided in the first game (Basel – Manchester City 0:4) and one game that is much more expected. This game between Tottenham and Juventus is supposed to be the most interesting game in Europe during the week. Spurs came back after losing 2-0 in Italy and made a 2:2 draw that guarantees an amazing game. We will see if the huge experience of Juventus will be enough for the Italians.