Libertadores 2021: after the victories, Gremio and Independiente del Valle face off

The 2021 edition of the Copa Libertadores will have in its third preliminary phase a confrontation between two teams that have come from crushing their rivals: Gremio de Porto Alegre will visit Independiente del Valle.

The first leg will be this Wednesday, April 7, at the Rodrigo Paz Delgado stadium in Quito at 5:15 pm, Ecuadorian time.

The "tricolor" comes from beating Ayacucho Futbol Club de Peru by 2 to 1 (8 - 2 on aggregate), while the "negriazul" finished with an overwhelming victory of 6 - 2 against Unión Española de Chile (6 - 3 global marker).

At the local level, it occupies the fourth position of the Liga Pro Serie A of Ecuador, with three victories and two defeats in the last five games. He has nine goals in favor and eight against. Prior to the CONMEBOL Libertadores meeting, it remains to play against Club Técnico Universitario on March 31, and with the leader of the table, Barcelona Sporting Club, on April 3.

Likewise, the team led by the Portuguese Renato Paiva starred in the biggest win in its history in an international tournament against Unión Española de Chile, and thus two of its figures were chosen in the ideal team of the week: the Paraguayan Brian Montenegro and the Argentine Lorenzo Faravelli.

The group led by Renato Portaluppi is sixth in the table of positions at the local level, and in their last five games they register: three wins, one loss and one draw. The last match was on Sunday, March 28, in which he beat Edemar Picoli's Esporte Clube Pelotas 4-0.

On the other hand, they recently lost the final of the Brazilian Cup against Palmeiras, after suffering a defeat in the first leg by 1 - 0 and later losing 2 - 0, for a 3 - 0 aggregate in favor of the São Paulo club.

As far as the Copa Libertadores is concerned, it comes from scoring eight goals in two games against Ayacucho FC and thus, like Independiente del Valle, it reached a historic mark: it equaled its maximum win in Libertadores to date (6 - 1 Universidad de los Andes in 1984). 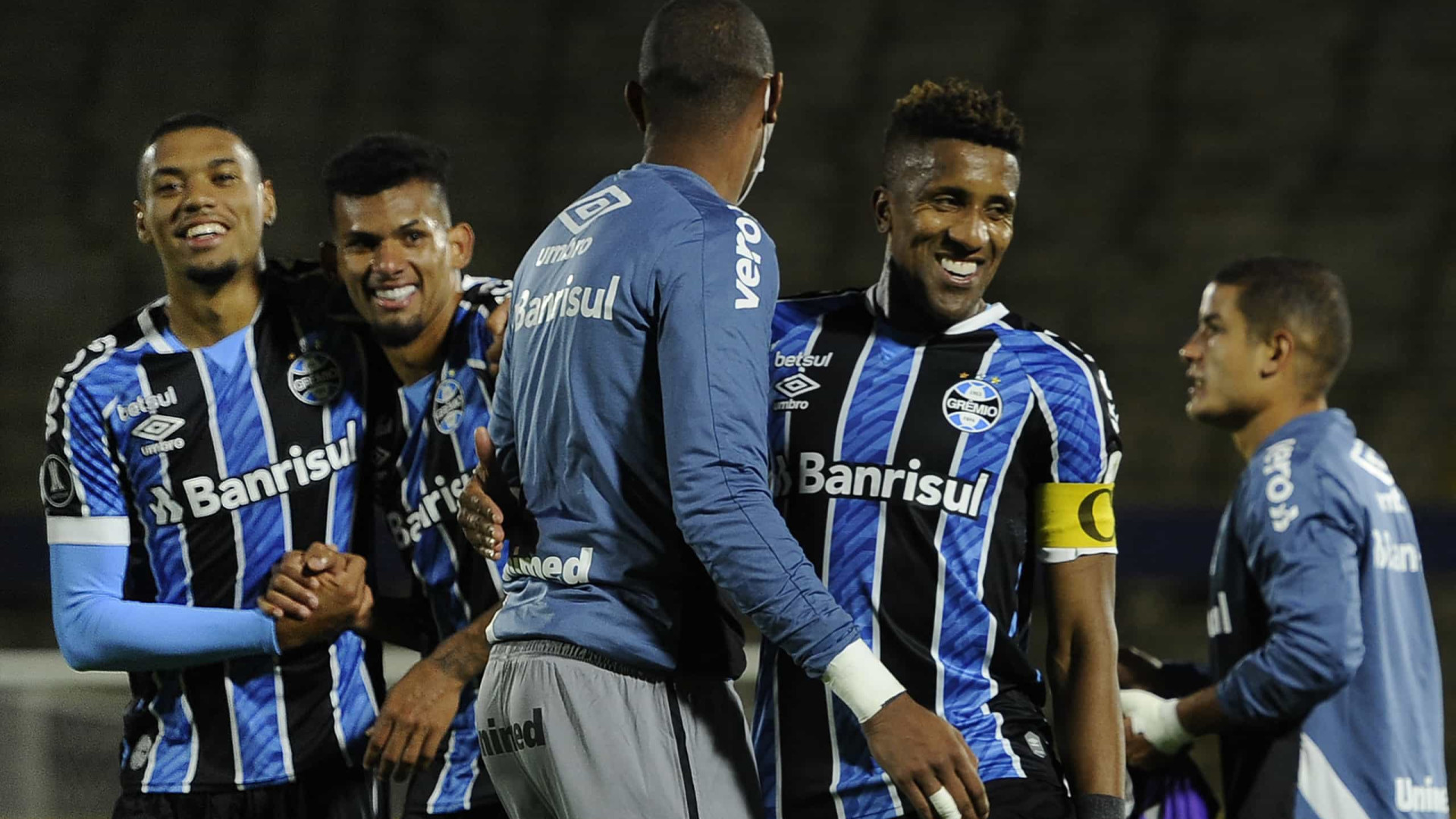 For the fans who tend to pay attention to the history between two teams that will see their faces on the grass, to their surprise this is not one of those cases, since this will be the first time that Gremio and Independiente have faced each other. del Valle in an international contest.

In 2020, which ended in January 2021, the Brazilian team reached the quarterfinals in which they lost against Santos Futebol Clube of Brazil, 5 - 2 overall. In the same way, the Ecuadorian club could not pass the round of 16 as it was defeated by the National Football Club of Uruguay.

The Law of the Ex

Finally, there is no player in the two squads that has been part of the rival club, so the well-known "ex's law" will have to be ignored this time.

The magnifying glass on… Who will stand out in the Colombian team?

Based on the current performances of each team, you can delve into each one.

On the side of Independiente del Valle, as of today two of its players are in the top scorers of the Copa Libertadores 2021: Faravelli (2); and Montenegro (3). Likewise, it is worth remembering that those goals were totally converted into the win in the last match of the Cup.

Likewise, Montenegro is the one who has scored the most goals for Independiente del Valle in the Ecuadorian tournament (3).

On the other hand, the surprise occurred with the 19-year-old Pedro Vite, Ecuador's U20 team. The young midfielder from Babahoyo had his participation in the last seven games with Negriazul, in three of them he was the starter, and so far he has three goals and one assist.

This time we play it for the young surprise Pedro Vite.

The magnifying glass on...

In the Brazilian three-time champion of the Libertadores, there are also two names of his among the top scorers in the Cup: Ferreira (2), who comes from good performances; and Souza (3).

The latter, to date, has scored 14 goals in 26 games and is Gremio's top scorer in Serie A in Brazil.

On this occasion we suggest following Souza, a fixture when it comes to good performances and goals.

In this match for the third preliminary phase of the 2021 CONMEBOL Libertadores Cup, the referee will be Argentine Néstor Pitana.

Regarding the load of matches that each team has, in both cases information emerges that may be of relevance.

On the side of Independiente del Valle, he will have an important game against Barcelona Sporting Club just four days before the meeting with Gremio. Barcelona SC is currently the leader of the Ecuadorian tournament, three positions above those led by Renato Paiva. This data is of great weight based on the considerations that the technical director of Negriazul has in the face of two important matches.

On the side of Gremio de Porto Alegre, it has a very high load of matches on its back. Why? The tricolor team has been playing each an average of three days since the last week of February and, although it has a good replacement of squad, this may affect the formation that reaches the match against Independiente del Valle.

Unlike his rival, his previous match to the international edition will be seven days earlier, against Esporte Clube São Luiz. However, the victory against Esporte Clube Pelotas on March 28 gave him hope in the fight to improve his position in the local tournament table, so his quest to improve his position with respect to the first four places to ensure his entry In the group stage of the next liberators, it could be a weight factor to be considered by Renato Portaluppi.

Which one is shaping up to be the betting favorite?

According to the betting odds, Independiente del Valle is emerging as the favorite to stay with the victory in this match.

The averages of the bookmakers place average odds as follows:

There will be surprises? Will smiles arrive on a flight back to Brazil? Nice game to be played by surprise.

To access the betting report for Gremio vs. Independiente del Valle , please