Olympique Lyonnais (French pronunciation: ?[?l??pik lj?n?]; commonly referred to as simply Lyon, or OL) (Euronext: OLG) is a French football club based in Lyon. It plays in France's highest football division, Ligue 1. The club was formed as Lyon Olympique Universitaire in 1899, according to many supporters and sport historians, but was nationally established as a club in 1950.[1] The club's most successful period has been the 21st century. The club won its first Ligue 1 championship in 2002, starting a national record-setting streak of seven successive titles. Lyon has also won a record seven Trophée des Champions, five Coupe de France titles and three Ligue 2 Championships. 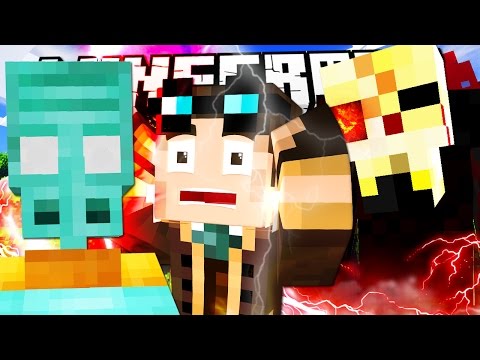 Learn to Bet on Sports: What is a Teaser Bet

Is your Pay Per Head costing you money