The Chicago Bulls are an American professional basketball team based in Chicago, Illinois. The Bulls are a member of the Central Division of the Eastern Conference in the National Basketball Association (NBA). The team was founded on January 16, 1966. The team play their home games at the United Center, an arena shared with the Chicago Blackhawks of the National Hockey League (NHL). The Bulls saw their greatest success during the 1990s. They are known for having one of the NBA's greatest dynasties, winning six NBA championships between 1991 and 1998 with two three-peats. All six championship teams were led by Hall of Famers Michael Jordan, Scottie Pippen and coach Phil Jackson. 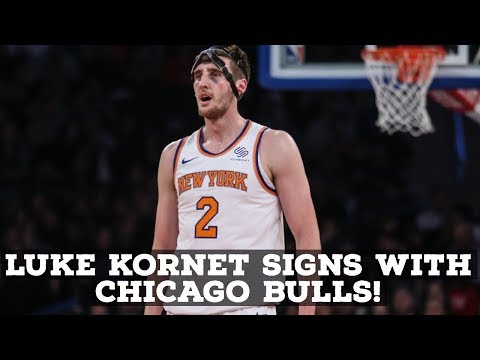 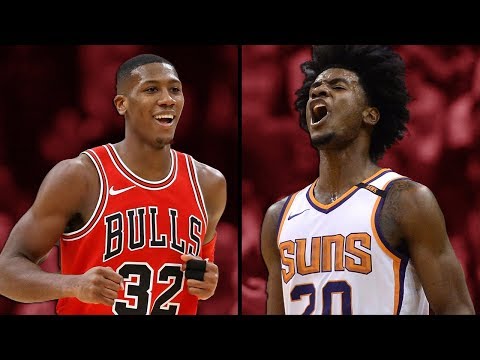 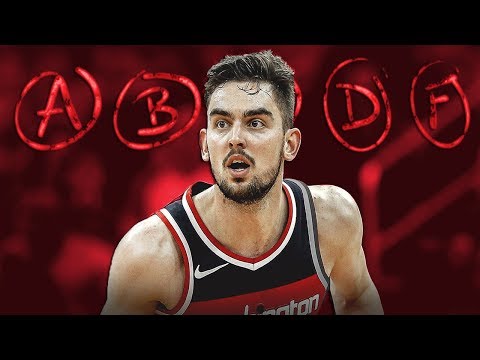