The Cleveland Cavaliers, also known as the Cavs, are an American professional basketball team based in Cleveland, Ohio. The Cavaliers compete in the National Basketball Association (NBA), as a member of the league's Eastern Conference Central Division. The Cavaliers are the only remaining charter member of the division (all the other Central Division teams joined later from the now-defunct Midwest Division). The team began play in the league in 1970 as an expansion team. Home games are played at Quicken Loans Arena, which the team shares with the Cleveland Gladiators of the Arena Football League and the Lake Erie Monsters of the American Hockey League. The Cavaliers have featured many NBA stars... 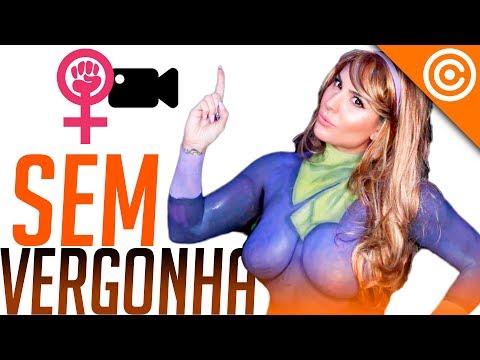 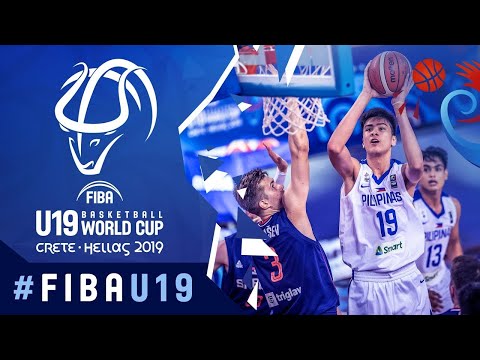 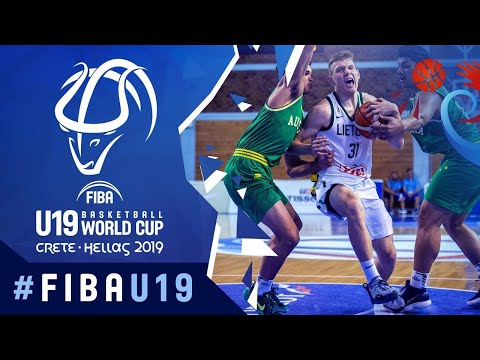 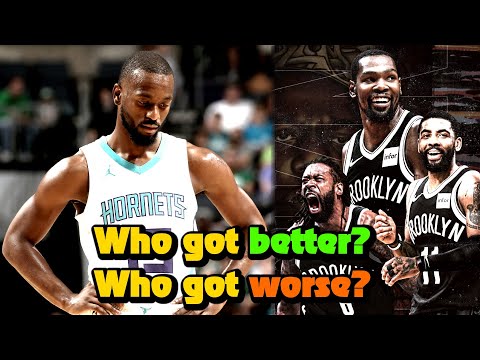 The NBA's New-Look Eastern Conference - Who Got Better? Worse? 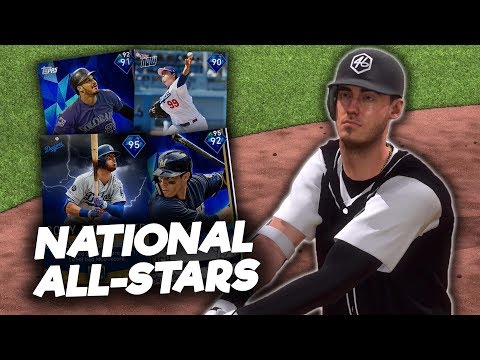 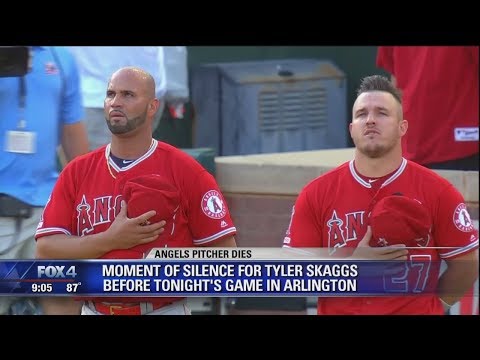 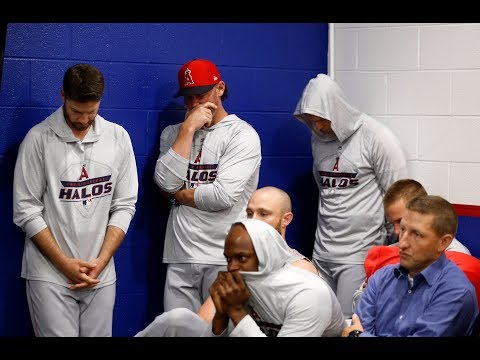 Who Will Win the Bellator Light Heavyweight GP?