The Detroit Pistons are an American professional basketball team based in Auburn Hills, Michigan, a suburb of Metro Detroit. The Pistons compete in the National Basketball Association (NBA) as a member of the Eastern Conference Central Division. The team plays its home games at The Palace of Auburn Hills. In 1941, the team was founded in Fort Wayne, Indiana as the Fort Wayne (Zollner) Pistons, a member of the National Basketball League (NBL). The Pistons joined the Basketball Association of America (BAA) in 1948. In 1949, the NBL and BAA merged to become the NBA, and the Pistons became part of the merged league. Since moving to Detroit in 1957, the Pistons have won three (3) NBA championships... 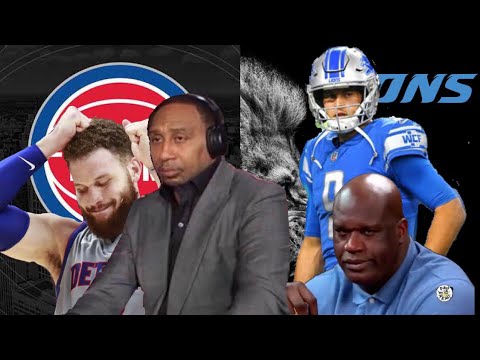 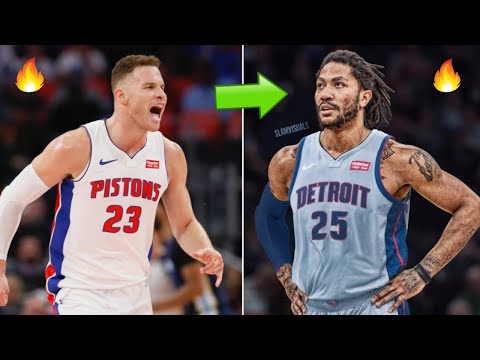 How Derrick Rose Fits With the Detroit Pistons! | Underrated Signing After Kevin Durant to Nets!