The New York Knickerbockers, commonly referred to as the Knicks, are an American professional basketball team based in New York City. The Knicks compete in the National Basketball Association (NBA) as a member club of the Atlantic Division of the Eastern Conference. The team plays its home games at Madison Square Garden, located in the borough of Manhattan. They are one of two NBA teams located in New York City; the other is the Brooklyn Nets. The team, established by Ned Irish in 1946, was one of the founding members of the Basketball Association of America (BAA), which became the NBA after merging with the rival National Basketball League (NBL) in 1949. 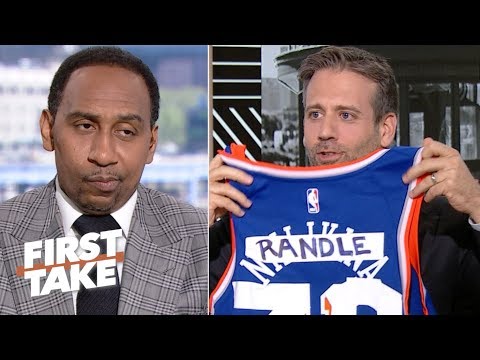 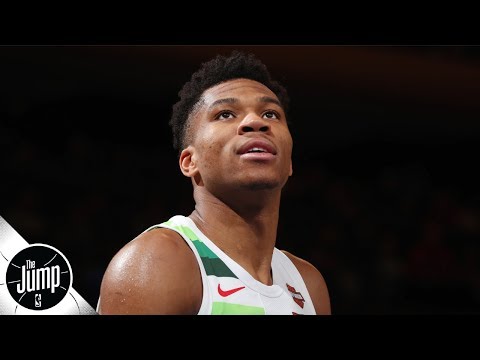 Giannis Antetokounmpo to the Knicks: Why it could maybe actually happen in 2021 | The Jump 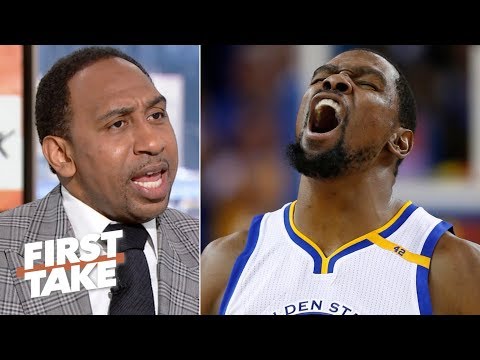 The Knicks have lost New York to the Nets – Stephen A. | First Take 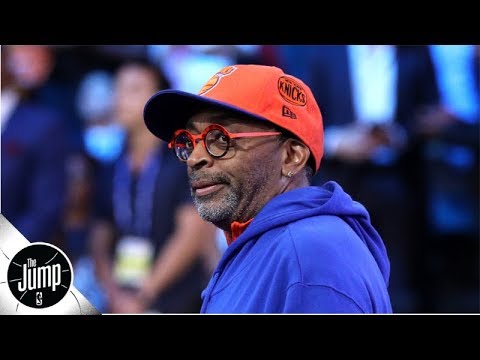 Debating the Knicks: Are they a disaster or in solid shape after missing on Kevin Durant? | The Jump 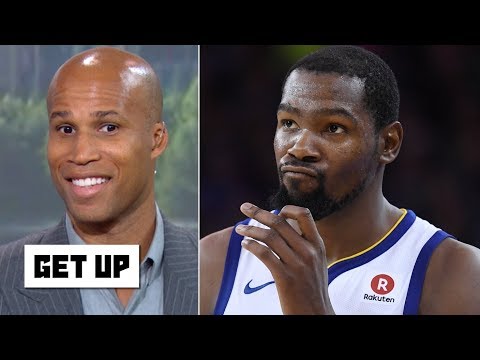 The Nets weren’t as desperate as the Knicks to sign KD, Kyrie – Richard Jefferson | Get Up