The Atlanta Dream is a professional basketball team based in Atlanta, Georgia, playing in the Eastern Conference in the Women's National Basketball Association (WNBA). The team was founded before the 2008 WNBA season began. The team is owned by Dream Too LLC, which is composed of two Atlanta businesswomen: Mary Brock, and Kelly Loeffler. Like some other WNBA teams, the Dream is not affiliated with an NBA counterpart, even though the Dream share the market with the Atlanta Hawks. The Dream has qualified for the WNBA Playoffs in six of its eight years in Atlanta and has reached the WNBA Finals three times. The franchise has been home to many high-quality players such as University of Louisville... 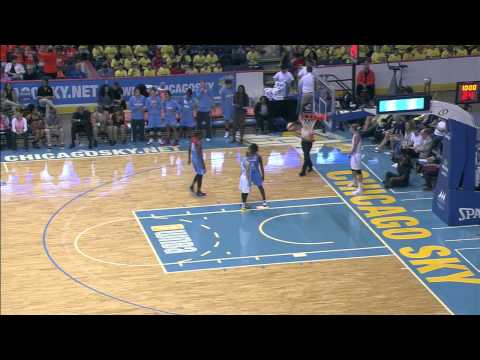 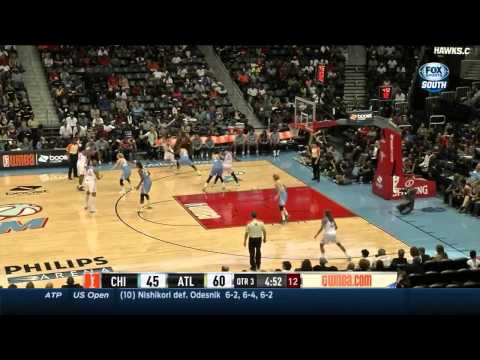 DeChambeau bets continue to flow in for Rocket Mortgage Classic