The Connecticut Sun are an American professional women's basketball team based in Uncasville, Connecticut that competes in the Eastern Conference of the Women's National Basketball Association (WNBA). Along with the Minnesota Lynx, the club was established in 1999 as part of the league's expansion from ten to twelve teams. The Miracle, the club's previous moniker, originated that year in Orlando, Florida as the sister team to the NBA's Orlando Magic. Financial straits left the Miracle teetering on the brink of disbanding before the Mohegan Indian tribe purchased and relocated the team to Mohegan Sun, becoming the first Native American tribe to own a professional sports franchise. The derivative...

Morgan Tuck's first action as a member of the Connecticut Sun 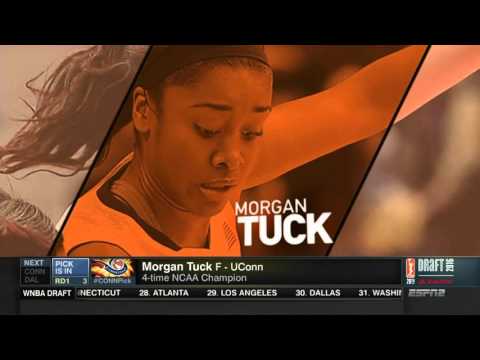 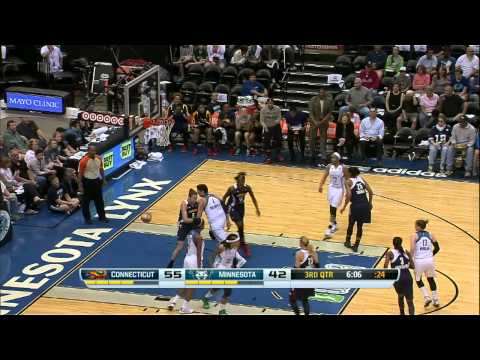 Sportsbooks like L.A. in Game 6, early handle leans to Rays