The Phoenix Mercury is a professional basketball team based in Phoenix, Arizona, playing in the Western Conference in the Women's National Basketball Association (WNBA). The team was founded before the league's inaugural 1997 season began; it is one of the eight original franchises. The team is owned by Robert Sarver, who also owns the Mercury's NBA counterpart, the Phoenix Suns. The Mercury has qualified for the WNBA Playoffs in ten of its nineteen years in Phoenix. The franchise has been home to many high-quality players such as former UConn sharpshooter Diana Taurasi, explosive Rutgers grad Cappie Pondexter, former Temple power forward Candice Dupree, and Australian guard Penny Taylor. In... 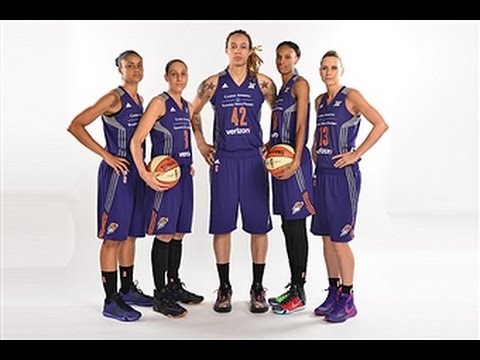 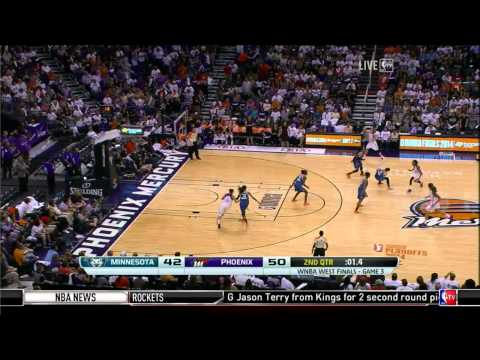 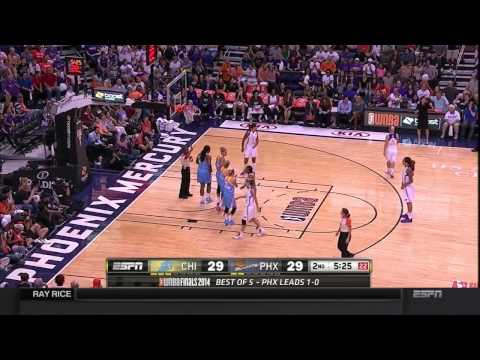