The American Football Conference (AFC) is one of the two conferences of the National Football League (NFL). This conference and its counterpart, the National Football Conference (NFC), currently contain 16 teams each, making up the 32 teams of the NFL. Both conferences were created as part of the 1970 merger with the rival American Football League (AFL), with all ten of the former AFL teams and three NFL teams forming the AFC while the remaining thirteen NFL clubs forming the NFC. A series of league expansions and division realignments have occurred since the merger, thus making the current total 16 clubs per each conference. 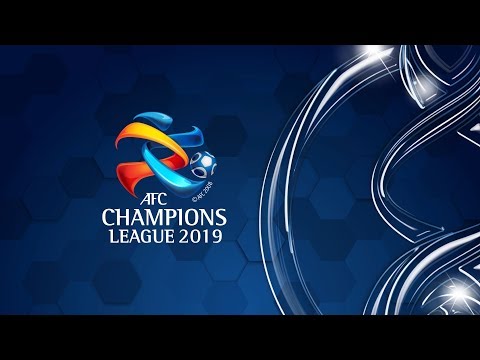 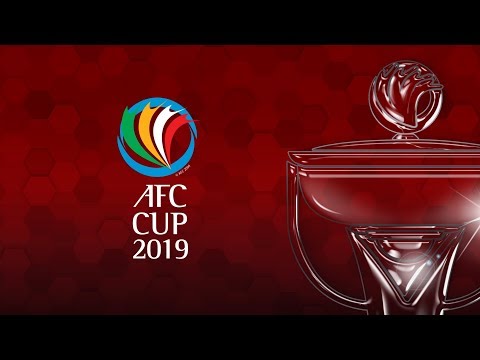 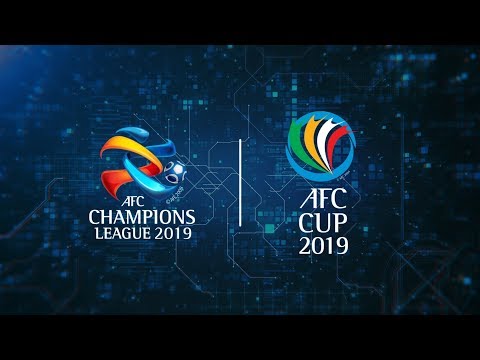 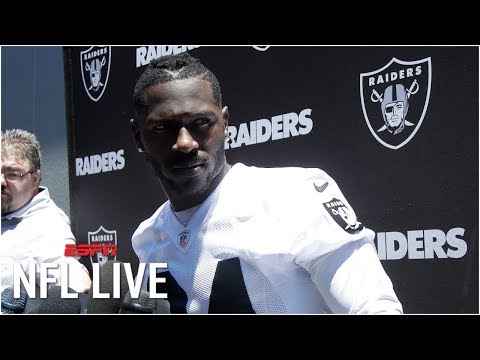 Can Antonio Brown and the Raiders win the AFC West in 2019? | NFL Live

Ace Per Head: How It Works - A Beginners Guide

How to Bet NFL Futures and Props