The Ottawa Senators are a professional ice hockey team based in Ottawa, Ontario, Canada. They are members of the Atlantic Division of the Eastern Conference of the National Hockey League (NHL). The Senators play their home games at the 19,153 seat (20,500 capacity) Canadian Tire Centre which opened in 1996. Founded and established by Ottawa real estate developer Bruce Firestone, the team is the second NHL franchise to use the Ottawa Senators name. The original Ottawa Senators, founded in 1883, had a famed history, winning 11 Stanley Cups and playing in the NHL from 1917 until 1934. 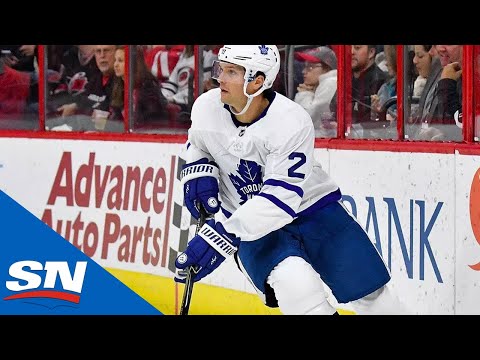 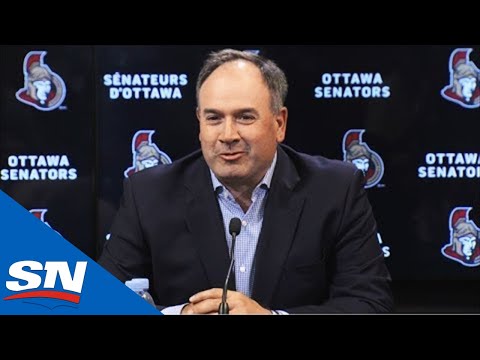 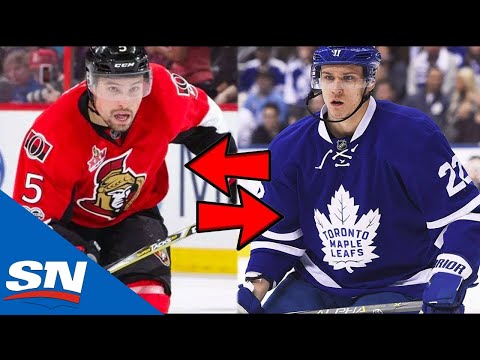 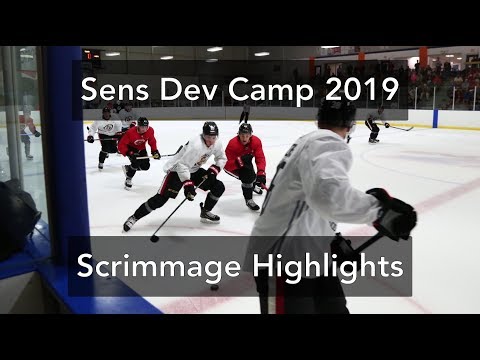