The Edmonton Oilers are a professional ice hockey team based in Edmonton, Alberta. They are members of the Pacific Division of the Western Conference of the National Hockey League (NHL). The Oilers were founded on November 1, 1971, with the team playing its first season in 1972, as one of twelve founding franchises of the major professional World Hockey Association (WHA). They were originally intended to be one of two WHA teams in Alberta (the other one being the Calgary Broncos). However, when the Broncos relocated to Cleveland, Ohio, before the WHA's first season began, the Oilers were renamed the Alberta Oilers. They returned to using the Edmonton Oilers name for the following year. 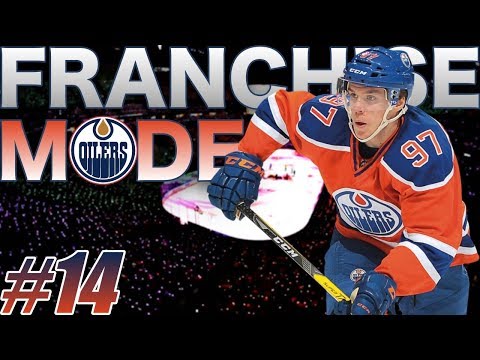 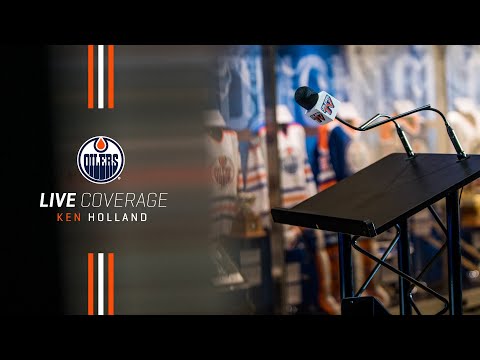 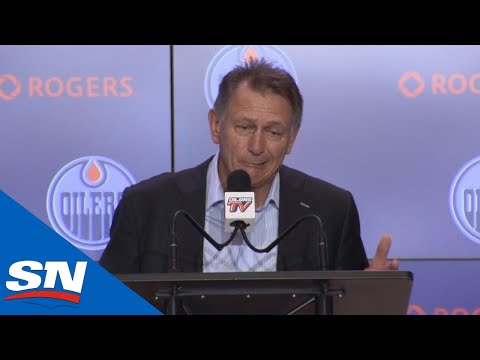 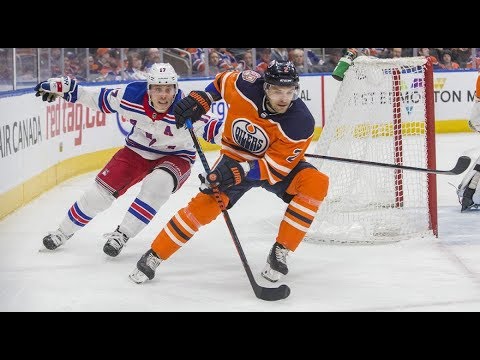 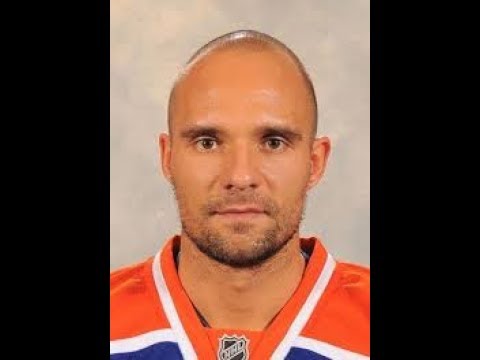 The Cult of Hockey's "Oilers buy out Sekera, so what's next?" podcast

Bookie Lessons: What Is Hold Percentage?