The New York Rangers are a professional ice hockey team based in New York City. They are a member club of the Metropolitan Division in the Eastern Conference of the National Hockey League (NHL). The team plays its home games at Madison Square Garden, located in the borough of Manhattan. The Rangers are one of three NHL franchises in the New York metropolitan area, along with the New Jersey Devils and New York Islanders. The club is also one of the oldest teams in the NHL, having joined in 1926 as an expansion franchise. They are part of the group of teams referred to as the Original Six, along with the Boston Bruins, Chicago Blackhawks, Detroit Red Wings, Montreal Canadiens and Toronto Maple... 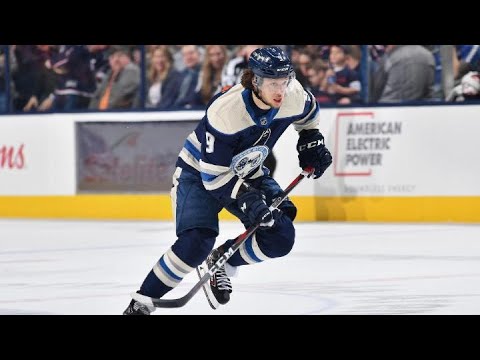 Dave Maloney: Artemi Panarin is a Game-Changer for the Rangers! | NHL 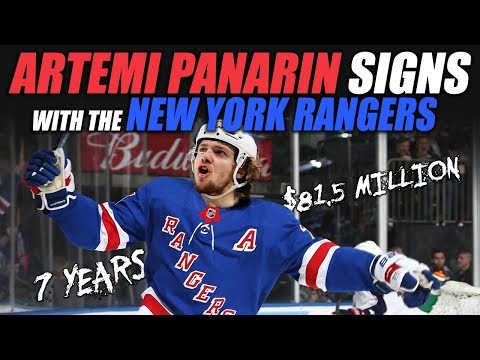 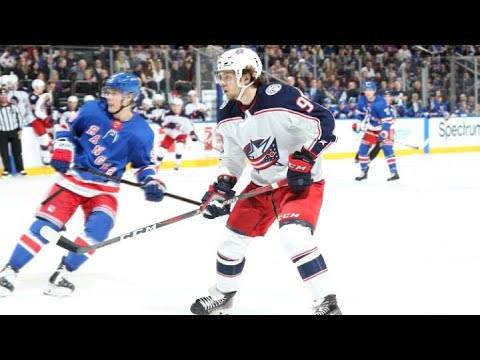 How Artemi Panarin Will Make the Rangers Better | NHL 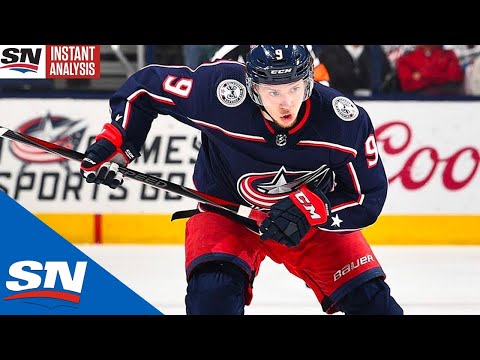 INSTANT ANALYSIS: Breadman Gets Paid And Duchene Heads To Nashville 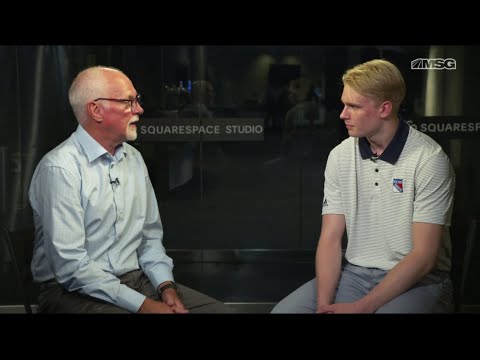 Kaapo Kakko Talks the Rangers, NHL Free Agency Talk and The Best of The MSG 150 For June 27th

Will Your Sportsbook or PPH Business Survive an Extended Downturn in Revenue?