The Buffalo Sabres are a professional ice hockey team based in Buffalo, New York. They are members of the Atlantic Division of the Eastern Conference of the National Hockey League (NHL). The team was established in 1970, along with the Vancouver Canucks, when the league expanded to 14 teams. They have played at First Niagara Center since 1996. Prior to that, the Buffalo Sabres played at the Buffalo Memorial Auditorium from the start of the franchise in 1970. The Sabres are currently owned by Terry Pegula and coached by Dan Bylsma. The team has twice advanced to the Stanley Cup Finals, losing to the Philadelphia Flyers in 1975 and to the Dallas Stars in 1999. 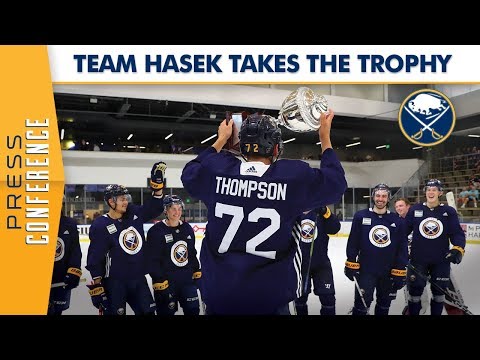 "It Was A Good Week All Around" | Sabres Development Camp 2019 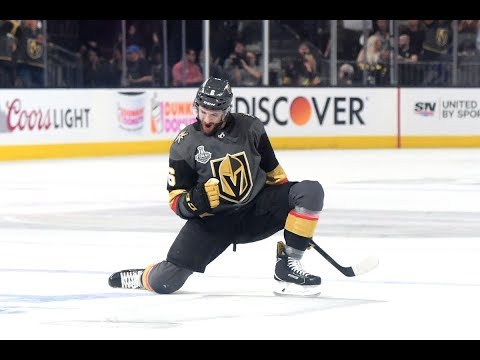 DeChambeau rises to No. 7 as majors odds shrink