The Calgary Flames are a professional ice hockey team based in Calgary, Alberta, Canada. They are members of the Pacific Division of the Western Conference of the National Hockey League (NHL). The club is the third major-professional ice hockey team to represent the city of Calgary, following the Calgary Tigers (1921–27) and Calgary Cowboys (1975–77). The Flames are one of two NHL franchises in Alberta, the other being the Edmonton Oilers. The cities' proximity has led to a rivalry known as the Battle of Alberta. The team was founded in 1972 in Atlanta, Georgia as the Atlanta Flames until relocating to Calgary in 1980. The Flames played their first three seasons in Calgary at the Stampede Corral... 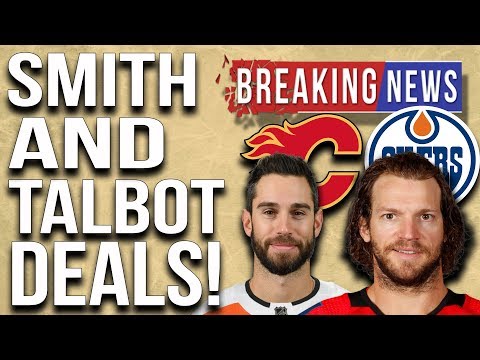 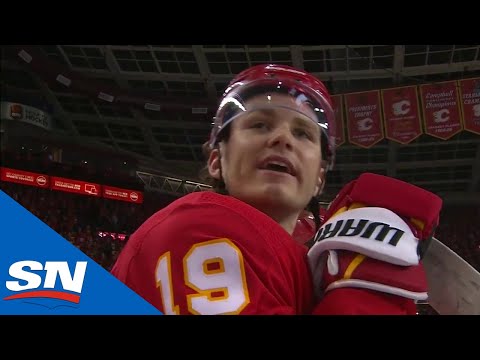