The Dallas Stars are an American professional ice hockey team based in Dallas, Texas. They are members of the Central Division of the Western Conference of the National Hockey League (NHL). The team was founded during the 1967 NHL expansion as the Minnesota North Stars, based in Bloomington, Minnesota. Before the beginning of the 1978/79 NHL season, the team merged with the Cleveland Barons after the league granted them permission due to each team's respective financial struggles. Ultimately, the franchise relocated to Dallas for the 1993/94 NHL season. The Stars played out of Reunion Arena from their relocation until 2001, when the team moved less than 1.5 miles into the American Airlines Center... 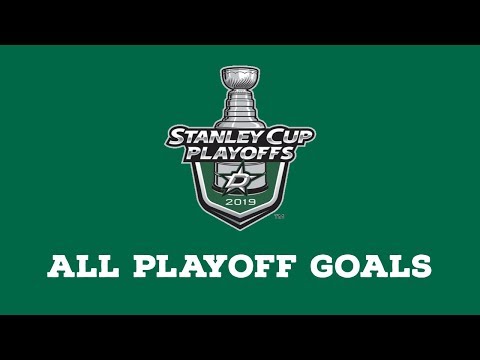 Dallas Stars | Every Goal from 2019 Playoffs 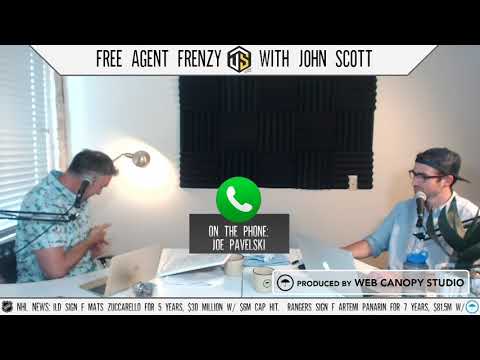 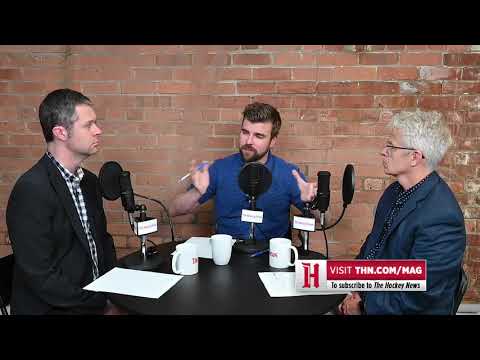 The Hockey News Podcast: Stars emerge as winners on Day 1 of free agency 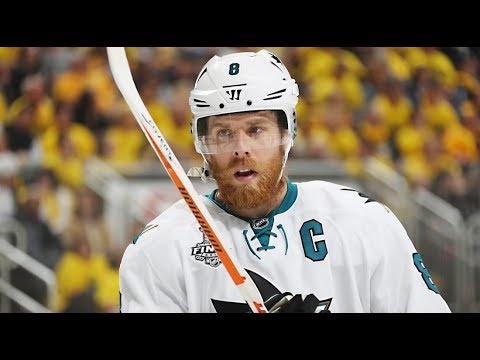 Stars Add Pavelski, Perry and Sekera to Their Roster 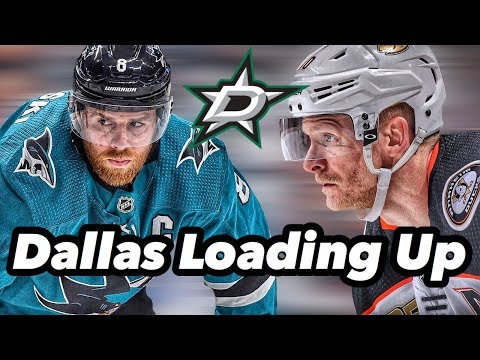 Joe Pavelski And Corey Perry Sign With The Dallas Stars