The Detroit Red Wings are a professional ice hockey team based in Detroit, Michigan. They are members of the Atlantic Division in the Eastern Conference of the National Hockey League (NHL) and are one of the Original Six teams of the league. Founded in 1926, the team was known as the Detroit Cougars from then until 1930. For the 1930/31 and 1931/32 seasons the team was called the Detroit Falcons, and in 1932 changed their name to the Red Wings. As of 2014, the Red Wings have won the most Stanley Cup championships (11) of any NHL franchise based in the United States, and are third overall in total NHL championships, behind the Montreal Canadiens (24) and Toronto Maple Leafs (13). They play home... 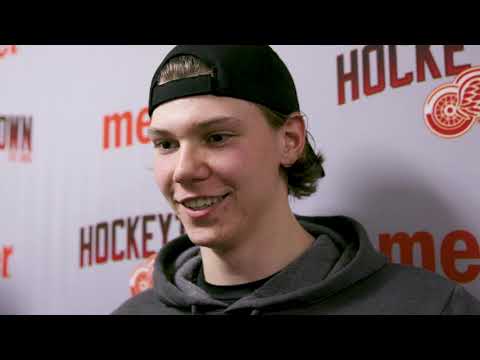 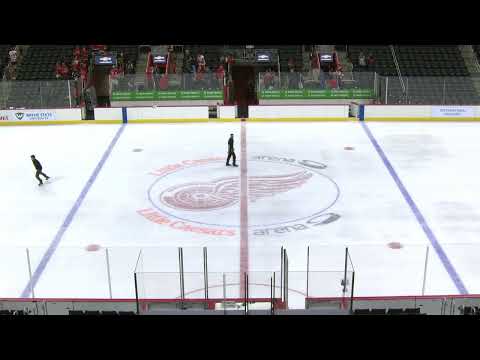 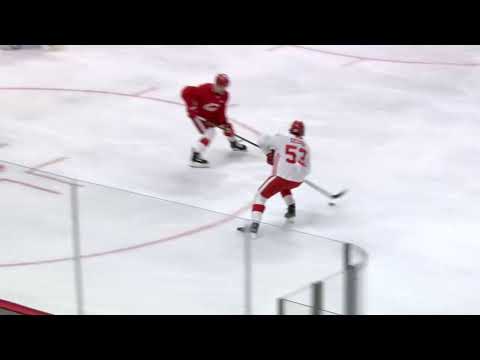 McGregor Accepts...But is someone offering?

Ace Per Head : How Bitcoin Keeps You Anonymous

Early Impressions After the First Two Weeks of MLB

Learn to Bet Series: How to Place a Bet on Boxing