The Florida Panthers are a professional ice hockey team based in Sunrise, Florida, in the Miami metropolitan area. They are members of the Atlantic Division of the Eastern Conference of the National Hockey League (NHL). They play their games at the BB&T Center in Sunrise and are the southernmost team in the NHL. They made one trip to the Stanley Cup Finals in 1996, getting swept by the Colorado Avalanche in four games. The team advanced to the Stanley Cup playoffs for the second time in 12 years in 2012, but were eliminated in seven games by the eventual Eastern Conference champions, the New Jersey Devils, in the Eastern Conference Quarterfinals.... 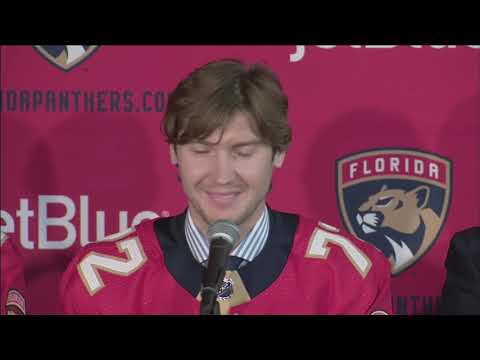 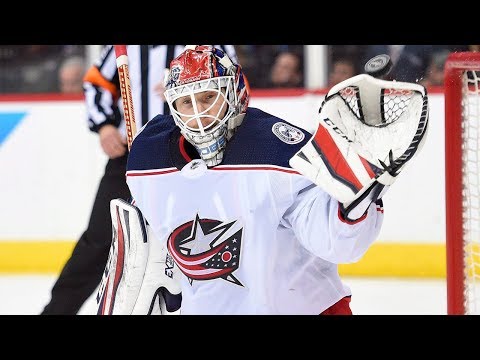 Panthers Add Bobrovsky, Stralman and Connolly To Their Roster 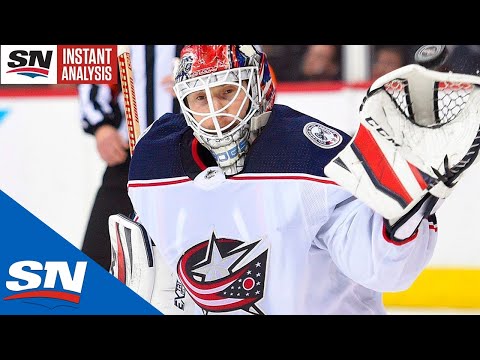 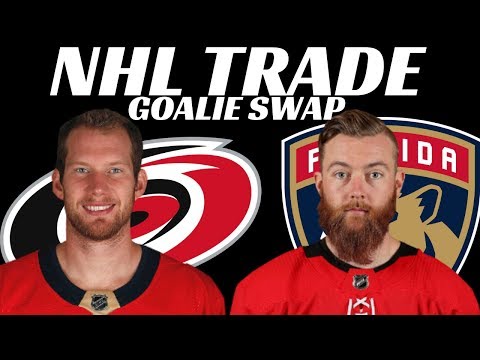 Bookie Lessons: What Is Hold Percentage?