The New Jersey Devils are a professional ice hockey team based in Newark, New Jersey. The Devils compete in the National Hockey League (NHL) as a member of the league's Metropolitan Division of the Eastern Conference. The club was founded as the Kansas City Scouts in Kansas City, Missouri, in 1974. The Scouts moved to Denver, Colorado in 1976 and became the Colorado Rockies. The Rockies moved to East Rutherford, New Jersey in 1982 and took their current name. For their first 25 seasons in New Jersey, the Devils were based at the Meadowlands Sports Complex in East Rutherford and played their home games at Brendan Byrne Arena (later renamed to Continental Airlines Arena). Beginning with the 2007... 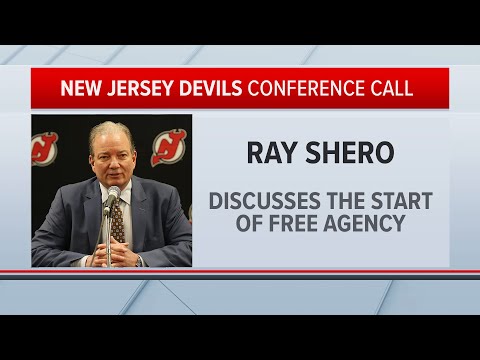 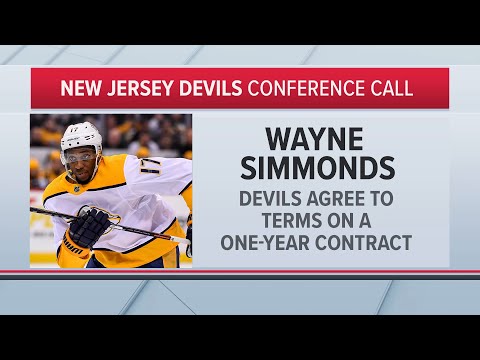 Wayne Simmonds Explains Why He Signed With the Devils | NHL

Rumor: Panarin to the Devils?

DeChambeau rises to No. 7 as majors odds shrink