The Houston Texans are a National Football League team based in Houston, Texas. The Texans compete in the American Football Conference (AFC) South division. The team plays its home games at NRG Stadium. The Texans joined the NFL as the 32nd team in 2002 and are still the league’s youngest franchise. The Texans have three playoff appearances and two playoff wins. 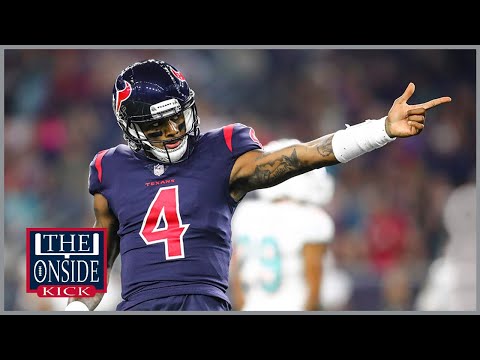 NCAAB Free Pick Against the Spread | Cardinals at Blue Devils